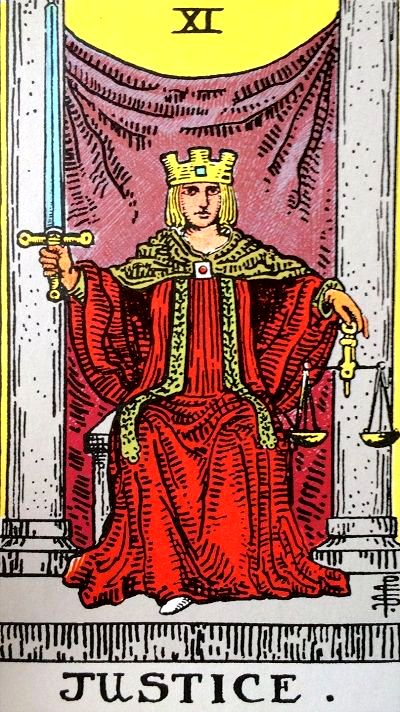 Justice is the 11th Major Arcana card among all the other 22 Major Arcana cards. On this card, a justice figure sits on a cemented seat. In her right hand, she holds a sword, which is pointing upwards that signifies taking a firm, correct, and fair decision with a logical mind. The double edge blade of the sword shows that there is an equal and opposite reaction to every action. In her left hand, she holds a balancing scale, which is considered as the symbol of fair, just, and impartiality. She wears a gold crown with a small blue-coloured square on it which symbolizes the ability to take the unbiased decision to provide justice. She wears a red-coloured robe (symbol of strength, power, and authority) and green-coloured mantle (symbol of growth, rebirth, new beginnings). Behind her back, there is a loosely hung purple veil (symbol of empathy, understanding, dignity, peace, and independence) between the two cemented pillars, signifying balance, law, and fair decisions. A white-coloured shoe pops out from the bottom of her red robe, which signifies that she delivers the decisions as per the results of your actions.

The ‘Justice’ card is the significance of the consequences of your actions. If you have acted in the right way, for the best of others, then you don’t have you worry about anything as your good deeds will be rewarded soon. But if you have been wrong in your dealings, acting with cruelty towards others, then this card signifies that soon you will be punished for your bad karmas. In short, this card is all about karmic justice. The purple veil behind the justice figure symbolizes that if you accept and apologize for you wong deeds, you will be treated with unbiased justice. This card is also related to the choices made by you along with its consequences. It suggests considering every positive and negative consequence of the decisions made. This card also shows the revelation of the truth. You may get to know that the things which you had thought are different in reality. This card asks you to accept the truth whenever it is being revealed to you. 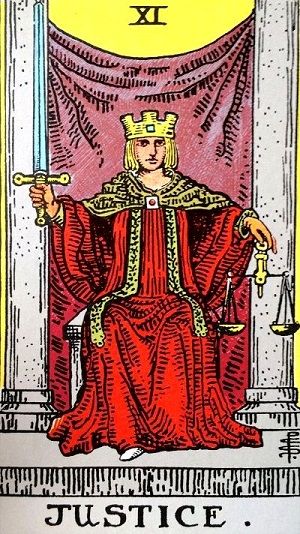 Alternatively, this card also signifies that you are confused between the choices. You are not able to make a correct decision as to which path should be followed. This card suggests that you must consider everything before making the final decision, the positive and negative aspects of your decisions. Once the decision is made, there is no looking back. 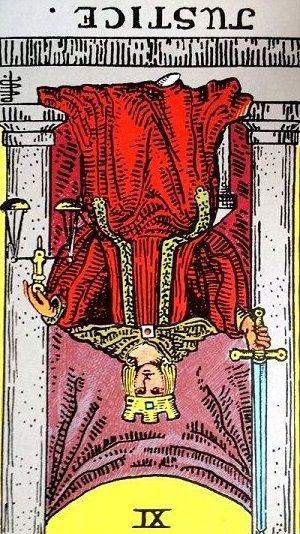 The appearance of the ‘Justice’ card in the reversed position in your spread has several meanings depending upon its position with the other cards in your spread. This card in the reversed position shows that till now, you have not been fair in your dealings. You have been doing the things which are ethically wrong by hurting the sentiments of others. You are not considering yourself accountable for the wrongdoings and blaming others.

This card also shows that you are hiding some unethical things from others and feel ashamed to show the reality because of the embarrassment. This card suggests that you either accept the things or face the consequences in the result.

If you are involved in some legal matter, then the appearance of this card in the reversed position suggests that either the justice will be delayed or there might be some legal complications. You may not be happy with the result of your legal matter.

This card also suggests that you are making a decision which may negatively impact others. You may not be unbiased and fair in giving your judgement. This card suggests considering every fact before making any impartial decision.

Justice in Past Spread

The appearance of the ‘Justice’ card in your past spread signifies that the particular decisions which you had made in your past might be affecting your present life. Such decisions can be either good or bad depending upon your dealings in the past. If you had been fair in your dealings, then you don’t have to worry about anything. But if you had been doing the wrong things, then this card suggests that you will face the result of your bad karmas very soon. Alternatively, this card also suggests that you had been struggling with some legal matter in your past.

The appearance of the ‘Justice’ card in your present spread suggests that you are confused regarding the various choices of your life. It suggests considering every aspect (both negative and positive) before making any decision. This card also suggests to you maintain the balance of various things in your life. You might be getting over-emotional which can affect your life in different ways. This card also suggests the result of your karmas which you had done in your past.

Alternatively, this card also shows the legal battle which you are currently going through in your life. Don’t worry, you will be treated with justice. The only thing you require is to accept the realities and move on.

The appearance of the ‘Justice’ card in the future spread is a good omen, as it signifies that you will be getting the rewards of your good karmas, but if you have been involved in wrongdoings, then get ready to face the consequences. This card is based upon Newton’s third law, which says ‘For every action, there is an equal and opposite reaction’.

If you are single, then the appearance of this card shows that soon you may get romantically involved with the person who belongs from the legal industry or you are going to meet someone who will be clear, fair, just, impartial, and unbiased by nature.

If you are committed, then the appearance of this card can be either good or bad omen, depending upon the reactions of yours or your partner. If the couple has been honest with each other, then this card shows engagement or marriage between them, but if the couple has been dishonest with each other, then the truth of their dishonesty will be revealed soon.

This card also suggests a karmic-connection between the couple.

The appearance of the ‘Justice’ card in your career spread suggests that you are considering the various career choices. This card suggests considering every fact about any particular career choice before proceeding further. If you have chosen a career option from the legal industry then the appearance of this card is a good omen which denotes a successful career. This card also suggests maintaining the balance of your personal and professional life.

In finance spread, the appearance of this card suggests you maintaining a balance of your finances in terms of spending and savings. If you are thinking of investing your money in any particular investment proposal than this card is a good omen and suggests to proceed further with your decision. It also denotes the rewards of your hard work and good dealings.

The appearance of ‘Justice’ card in health spread suggests keeping the balance of every aspect of your life. Try not to be over-emotional in your dealings. A balance of everything is very important, else it will going to affect you badly. This card also suggests keeping a healthy lifestyle, going for a workout, and eating a balanced diet. If you have recently fallen ill, then this card shows that soon your health will be fine if you take the timely precautions.

Justice in Yes or No Spread

The ‘Justice’ card mainly depends upon ‘Karmas’. If you have been fair, the result will be favourable, if not then the result will also be negative. So, there is no exact answer to your question. 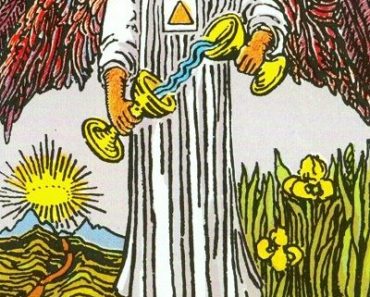 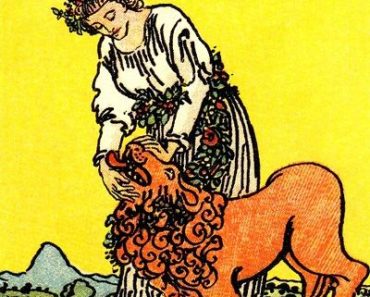 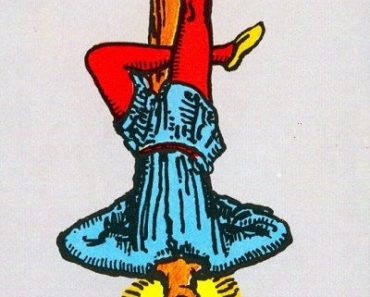 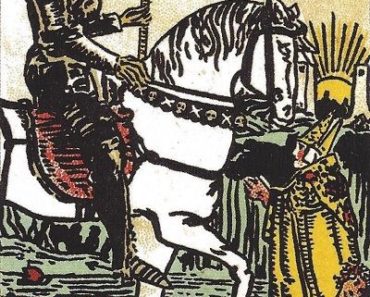 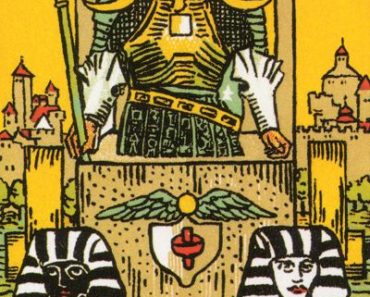