No matter how good you are to people, there are times when they are not good to you. For centuries, wars between the good and the evil have been happening. Even in the world of Gods and Goddesses, there is always a war between the good and the evil. We don’t know what category you belong to, but if you are the good soul and you have never done anything wrong to people, but if they are trying to create a havoc in your life, maybe it is time for you to learn some easy and simple Mantras and give them back. 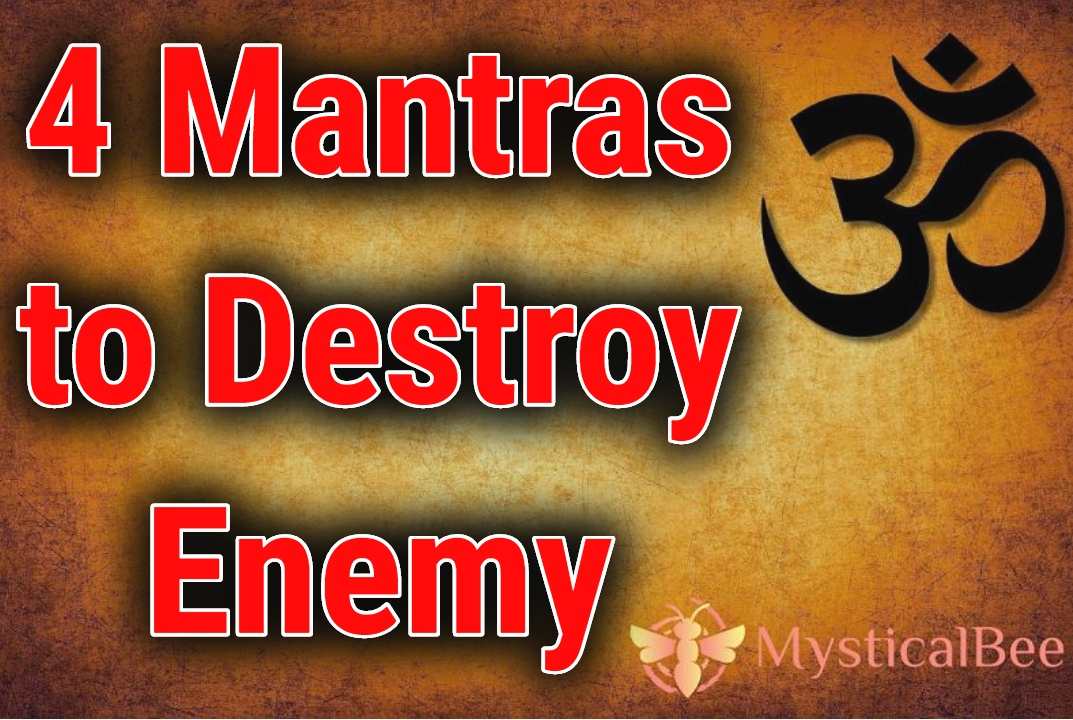 However, before you do the same, there are a few things you must know: 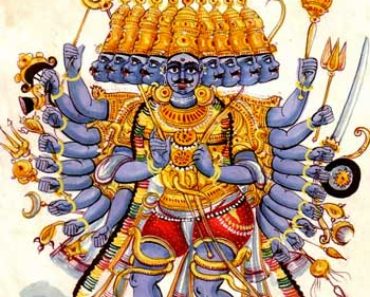 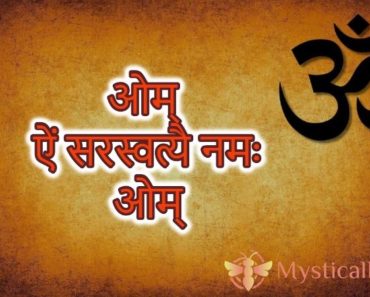 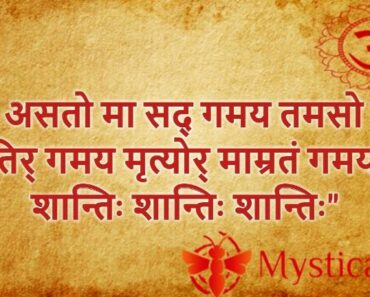