Kamakhya Devi is not known to all, but those who know about her, are definitely waiting for a trip to her temple. Before we tell you everything about Kamakhya Devi’s temple, it is important for you to know about this goddess. 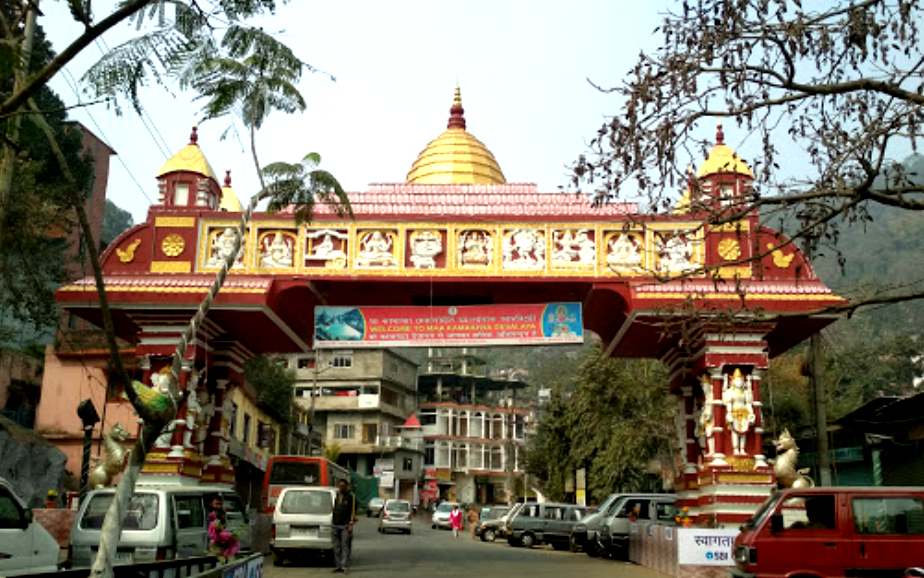 Kamakhya Devi is often identified as Kali Ma. She is a very important Tantric Goddess of Desire. She evolved in the Himalayan Hills and is worshiped as Siddha Kubjika. Considering her importance to Hindus, the Kamakhya Temple was constructed in the 16th century.

There is a very important story about the Kamakhya Temple. The temple has one of the Shakti Pithas. The story goes back in time when Lord Shiva was married to Sati, the body with the energy of Shakti. When Sati’s father, Daksha, insulted her husband, Lord Shiva, she burned herself with her very own energy. Lord Shiva held her burnt corpse in his arms and danced in anger. The parts of her body then fell in different places. Her yoni (genital) fell in the western part of Guwahati city, Assam, India, where Kamakhya Temple was constructed.  What you see at this temple is one of the oldest of all the 51 Shakti Pithas. This temple is a very important pilgrimage destination for all the Tantric worshippers around the country. 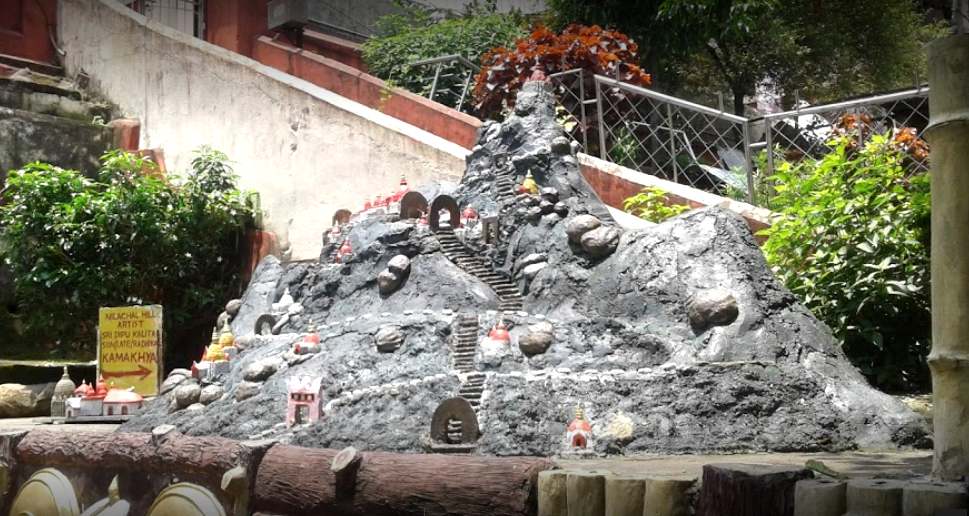 According to the history of this temple, it stretches back to 8th-9th century. It is said that the temple was constructed during the Mlechchha dynasty. When you look at the archaeology of the temple, concluding about the century of its construction is not difficult. No doubt the construction is beautiful to the eyes and soul as well, earlier it had something else too. The temple was more of a Nagara type, belonging to the Malava style. 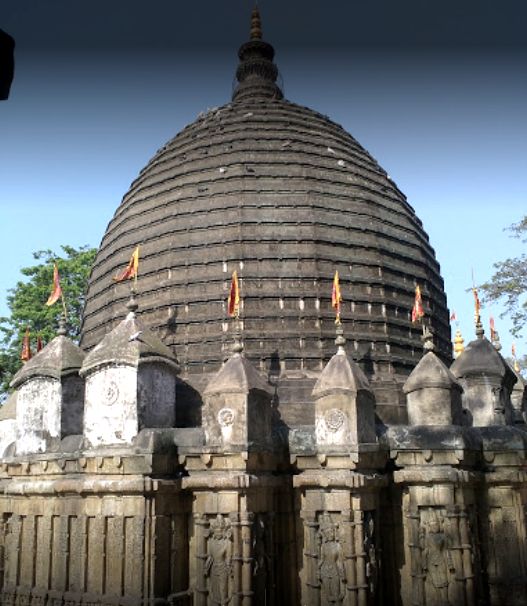 It is said that the temple was once destroyed by Kalapahar, who was the general of Salaiman Karrani. However, the year of reconstruction is said to be 1565 and that does not match the period of the general. On the other hand, it does match the period of the Kamata Kingdom and hence, is said to have been destructed by the same. Later, the ruins of this temple were discovered by the founder of the Koch dynasty. His name was Vishwasingha. He then began worshiping at this site. Yet, the reconstruction of the temple did not take place until the reign of his son, Nara Narayan. The reconstruction was completed in 1565. 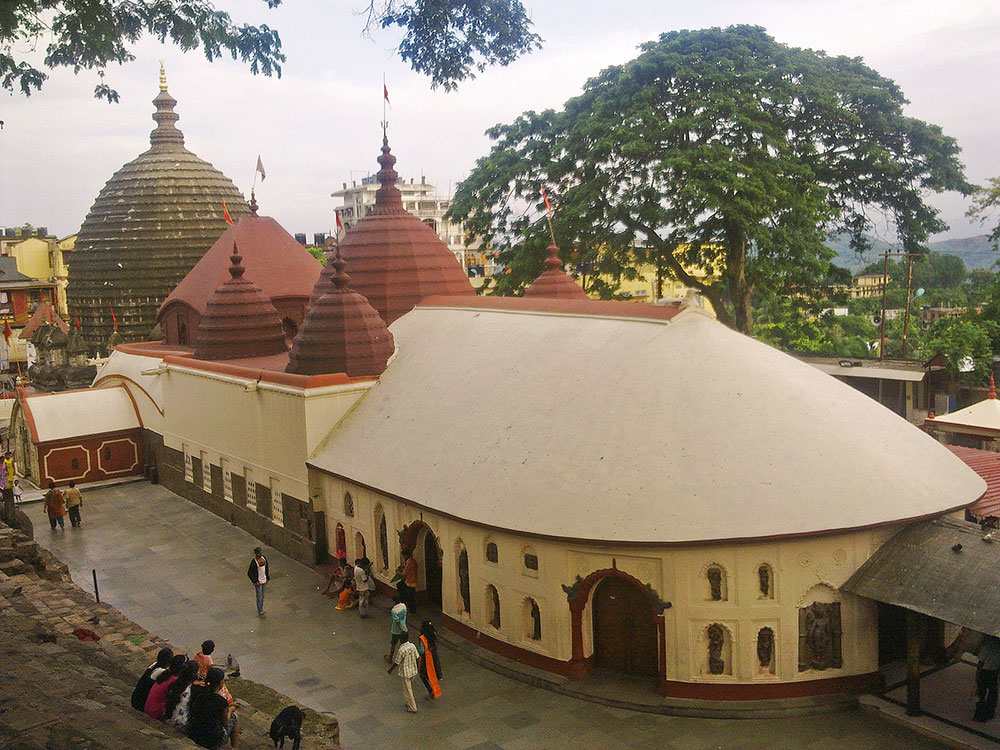 The construction and architecture of the temple were enhanced by the Ahom Kingdom as well. The historical records also prove that the whole temple was reconstructed by Chilarai. He had made the use of stone ruins and it was an innovation of its kind.

What Happens at Kamakhya Devi Temple?

This temple is said to be the most unique and special temple of the country. While the entire nation is debating on whether a menstruating woman should enter into a temple or not, this temple celebrates the natural or biological process of the woman’s body. It is noted that the Yoni of the Goddess bleeds once in a year when the temple is closed. Of course no one is allowed to see the Yoni for the time it bleeds, but you can buy a pure white cloth and give it to the temple Pandit (priest) here. He then dips the cloth into the water that turns red during this period and gives it back to you. It is said that this cloth protects you for as long as you have it. A lot of people cherish this as a blessing from the mother’s Yoni. 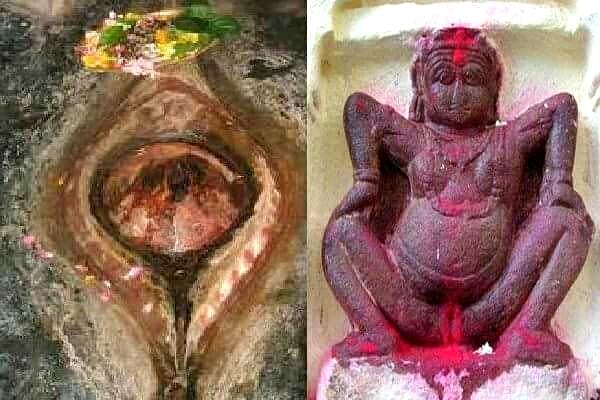 The most exclusive thing about this temple is that it speaks about the power of a menstruating woman. According to this temple, menstruating gives you the ability of potency as it is one of the most natural things of a woman’s body. It is something that a woman goes through every single month, until she reaches the state of menopause.

There’s another story that talks about how Shakti had given Kamadeva, the God of Love and Lust, the power to be potent again. Thus, the Kamakhya Devi was placed in this temple and is being worshiped every single day since then. 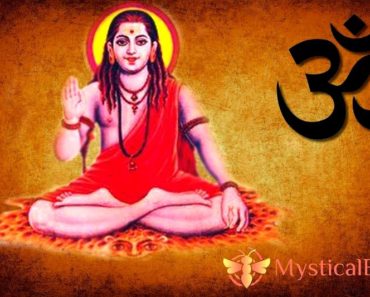 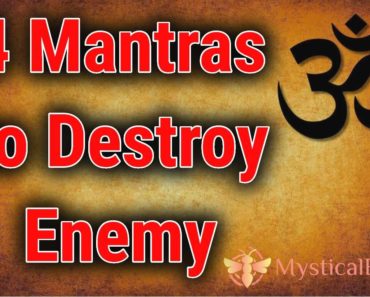 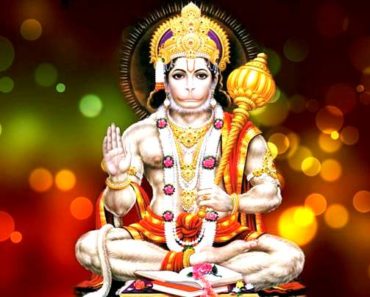