Goddess Kali needs no introduction. She is the Goddess that has the power to destruct the whole world to bring back balance, if it is lost. There is only one extreme thing about her – if Parvati comes in her Kali Avatar, it is impossible for her to differentiate between good and bad. No doubt she is invoked to put an end to bad and evil, but there have been times when she has been invoked by wrong people as well and she has helped them. This is simple to understand – when an individual is in his extreme state of anger, it is not possible for him to judge what’s right and what’s wrong. The same thing happens with Goddess Kali as well. That’s why people not only invoke her when they want to do something good, but also for Kali Vidya (black magic). 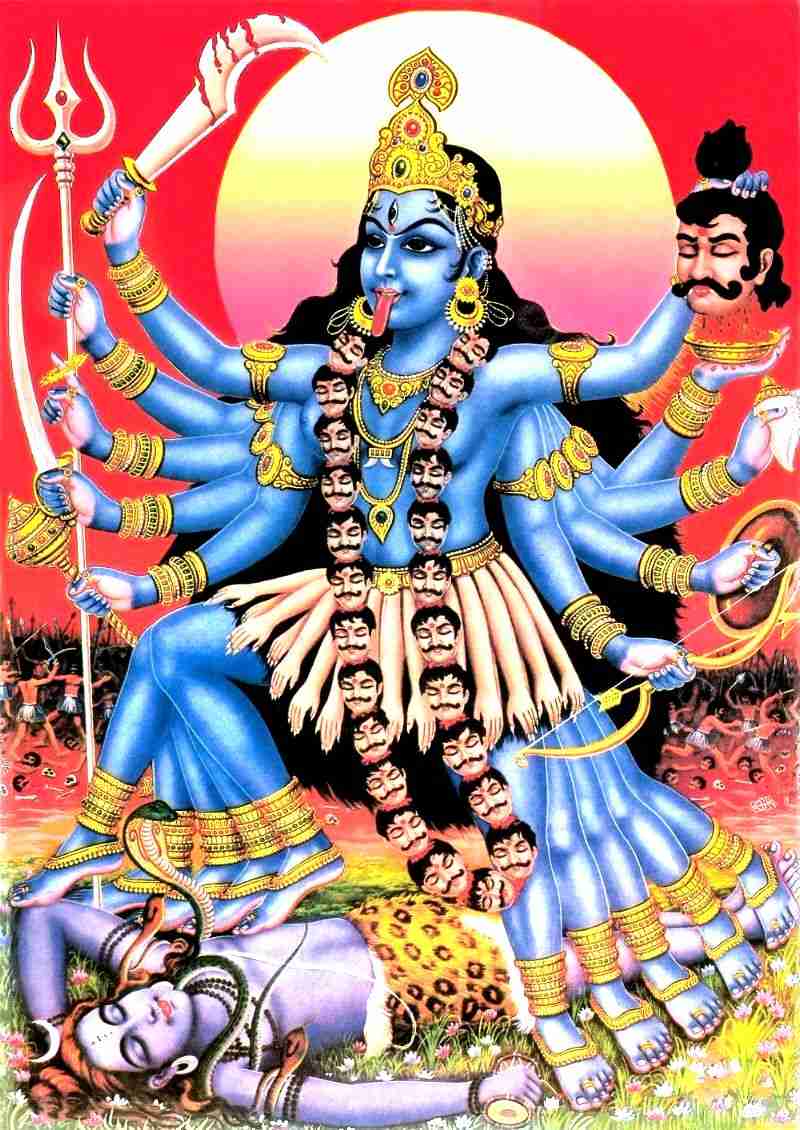 Nevertheless, no one can challenge Goddess Kali’s powers. She is divine. Considering the kind of power she has, Kali Yantra has been created. There are various Kali Yantra benefits, but before we learn about them, let us look at what Kali Yantra actually means.

A Kali Yantra is a geometrical symbol that directly and indirectly influences the internal consciousness of a human. Kali ensures to bring positive changes into your life, if you use a Kali Yantra and seek for her help. Her Yantra has a huge amount of energy that you need in order to bring positive changes into your life, no matter how dull it has been all this while. You may have heard that the Bindu is the central point of the whole Universe. The most beautiful thing is that this Bindu is none other than Kali herself. 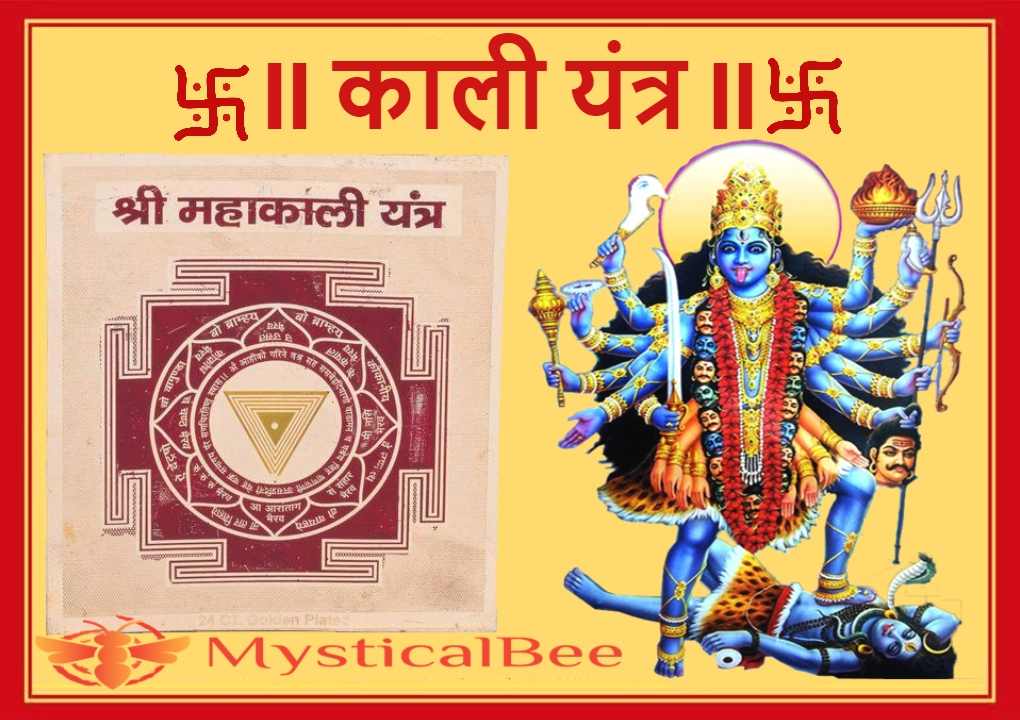 Kali Yantra has the power to bring all sorts of materialistic gains into your life. Apart from that, it is also kept to protect yourself and your energies from being influenced by those that are neither beneficial nor good enough for you. 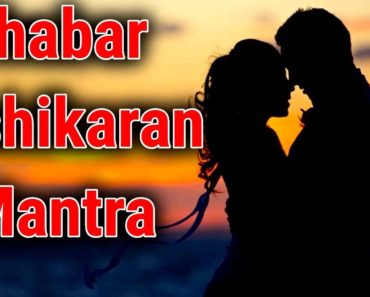 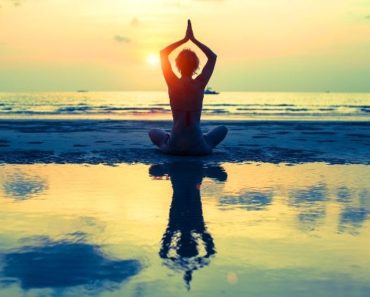 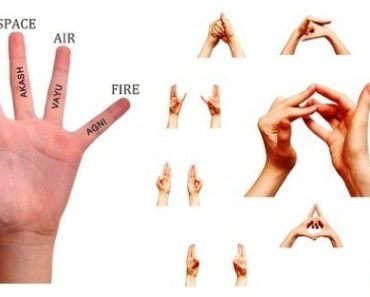 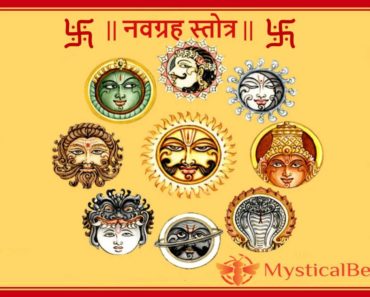