Hinduism is the oldest religion that is still practiced today, and between 900 million and 1 billion people around the world belong to this faith. Hinduism embraces a diversity of beliefs. Our beliefs determine our thoughts and attitudes about life, which in turn direct our actions. By our actions, we create our destiny. So, check out the key important ten beliefs about Hinduism. 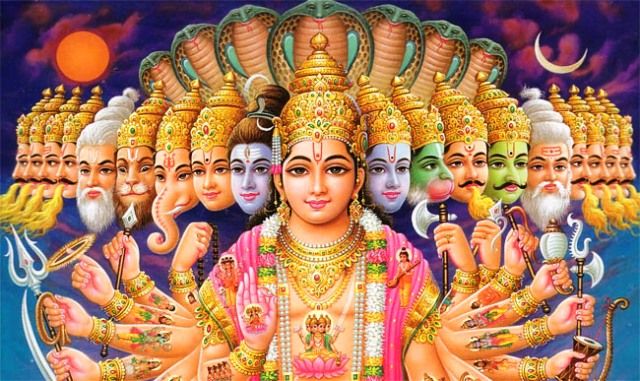 All the Hindus believe that every living being has a soul (Aatma) and this soul is led by one superior soul known as Parmatma. Animal’s soul is believed to be equivalent to the soul of a human being and Hindus believe that the main aim of a Hindus should be one of those soul’s that are with Parmatma. This is called Moksha.

It is believed that after death, one’s soul enters a new body depending on the past deeds or the karma until it becomes one with the Parmatma.

Hindus along with many other religions believe in the concept of reincarnation. The concept is that “The soul never dies, but it is only the body that dies.” The soul travels from one body to another till it becomes one with the Parmatma. Many proofs are now available on the internet to prove that reincarnation is possible and it does happen.

Hindus believe that parents, teachers, and food come next to the God. Since parents give us birth, they nurture us and teach us about life, teachers give us enough knowledge to survive in this world and food keeps us alive, so these three elements are considered to be of the utmost importance in Hinduism.

It is believed that whenever the world is near its end, Lord Vishnu will reincarnate himself and save this world by protecting the good people from the evil. Lord Vishnu is said to have reincarnated nine times already as Matsyavatar, Kurmavtar, Varahavatar, Narasimhavatar, Vamanavatar, Parashurama, Shree Rama, Lord Krishna and Gautam Budha. Some believe that 10th reincarnation of Lord Vishnu has already happened and is called ‘Kalki Avatar.’ 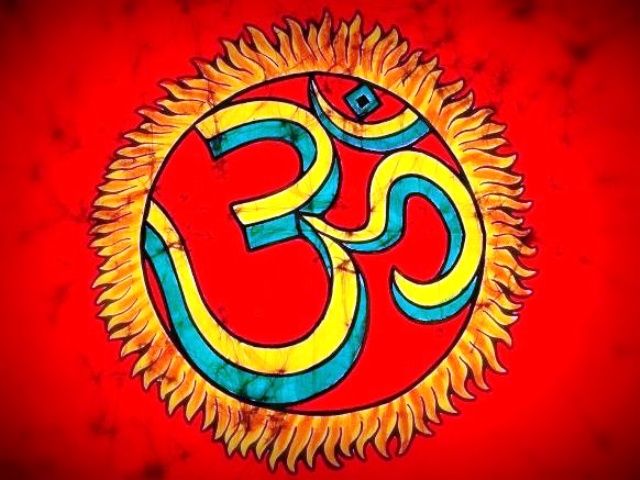 In Hinduism, it is believed that a human is born not only for just one goal but four goals –

(iv) Moksha – Enlightenment through good deeds. Moksha is believed as the soul’s freedom from the cycle of birth and re-birth.

The Vedas are Hindu scriptures that contain revelations that were received by the ancient saints. Vedas are considered very valuable since it is believed that they are the heard one and not man-made. Vedas means sacred knowledge, and there are total four Vedas in Hinduism. These Vedas include Rigveda, Samaveda, Yajurveda, and Atharvaveda. The Rigveda contains prayer chants, the Samaveda contains hymns, the Yajurveda contains sacrificial formulas, and the Atharvaveda mostly contains charms to cast spells or achieve particular ends. These Vedas are used to invoke various Gods to ask for help and peace.

Hindus believe that nature (Prakriti) is a part of God and worship her as such. They believe that nature represents the feminity of the Universe and that she represents everything in us. She can be loving, uplifting and be nurturing but when the time comes, she can be even destructive. Nature is believed to be eternal and indestructible, but her forms can be destructible, divisible and changeable.

9. Belief in Gods and Goddesses

Hindus don’t worship just one God, but they worship some Gods and Goddesses who are believed to be sent by the Supreme Brahma to look after us, to keep the order and regularity of the world intact. Hindus believe that each God or Goddess has his or her role in this Universe and this world cannot exist without them. These different Gods and Goddesses are considered as the manifestations of a single unity, Brahma.

Hindus do not believe that there is only one religion that can lead one’s soul to moksha or salvation, but all the religions reveal a genuine path that leads one to the God’s light. 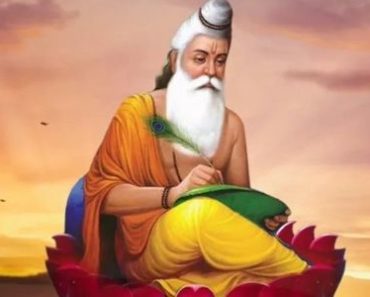 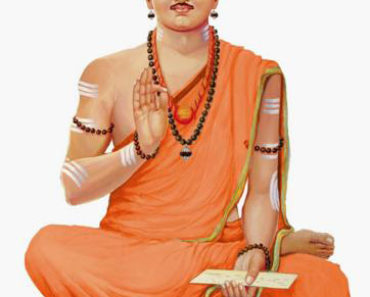